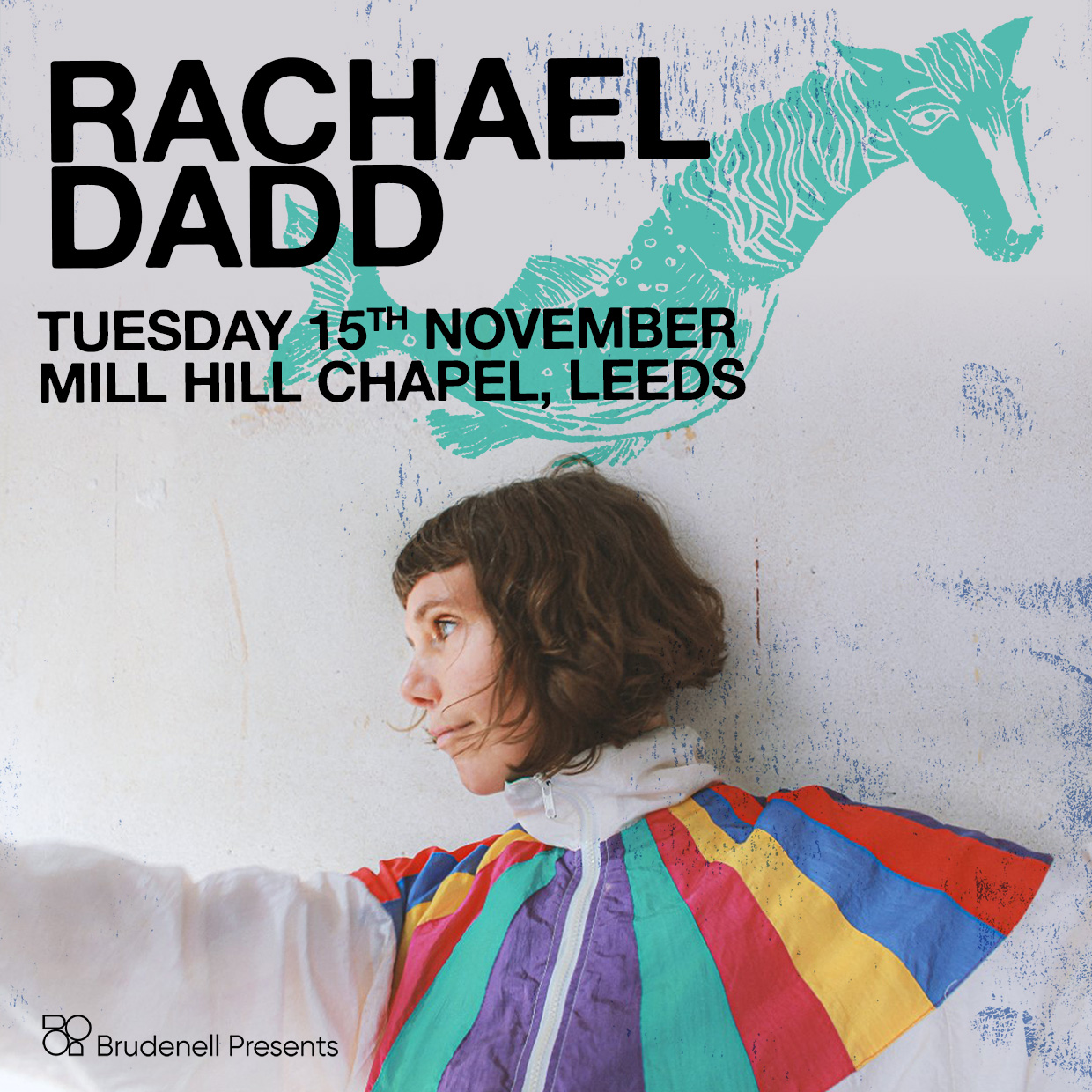 Rachael Dadd is a folk musician based in Bristol, England and Tokyo, Japan. Rachael has played alongside a wide range of notable UK bands and artists including Laura Marling, Sons of Noel and Adrian, and Curly Hair. In February 2009 and again in July 2009, Rachael toured the UK with Alessi’s Ark. In recent years, she has played at Glastonbury Festival every year. Rachael has received ongoing support from BBC Bristol and has also been played on Gideon Coe’s show on BBC 6Music. She is currently signed to Broken Sound Music, the UK independent label responsible for Peggy Sue, Forest Fire, The Mariner’s Children and Tristram.

non-personal information. We do this to provide you with a better experience, identify preferences, diagnose technical problems,
analyse trends and to improve our website only. Learn more